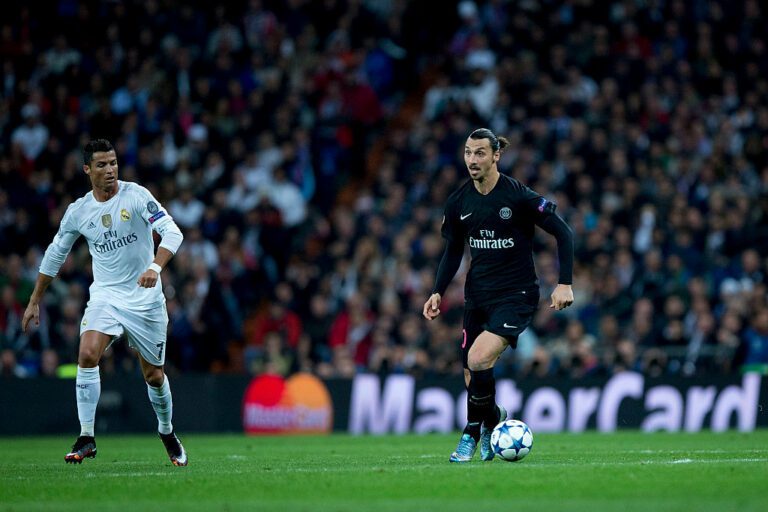 The 37-year-old came on as a second-half substitute in the 1-0 quarter-final defeat against Morocco, but couldn’t turn things around as Youssef En-Nesyri’s 42nd-minute header sent Portugal packing.

The loss to Morocco not only extended Portugal’s long wait for World Cup glory, but it also meant Ronaldo is unlikely to ever lift the most famous trophy in football – a dream he always held close to his heart.

“Everybody is trying and if you don’t win it obviously you’ll get emotional, if you win it, you get also emotional in a different way.”

Zlatan weighs in on CR7’s exit from Man Utd

The former Manchester United striker also suggested there is more to the story of Ronaldo’s sudden departure from the Premier League club than what meets the eye.

“His exiting United, I think when things happen, we will never know the true story,” Ibrahimovic said of Ronaldo’s exit last month.

“They say what they want to say, he says what he needs to say to protect himself, then you have the coach that says these things to protect himself. Then the club says things – not like me, I will tell you how it really happened. But we are all different. Everybody is careful about their image.

“For me, the perfect image is being yourself. The true story we will not know my friend.”

Why Casemiro plays with the wrong name on

Why Anthony Martial does not feature for Man

Xavi prepares reward for Barcelona if they beat