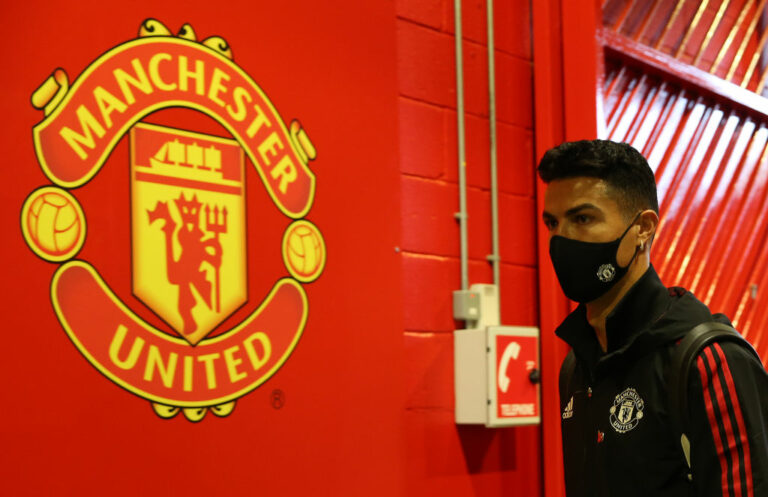 Rumors that CR7’s contract could be terminated over the weekend have been denied by the club.

Manchester United have denied speculation that Cristiano Ronaldo’s contract could be terminated.

The 37-year-old forward has one more season left on his Red Devils contract, which has an option to extend for a further 12 months.

Various reports have claimed Ronaldo seeks to leave United this summer for a Champions League side, but the Premier League club remains undeterred in the quest to keep him around.

Manchester United’s official response to the latest round of Ronaldo rumors is that the Portugal captain is not for sale. A spokesperson for the club said: “There is no change in the club’s position”.

‘Ronaldo is part of the project’

Ronaldo cut a frustrated figure on Saturday when United crashed to a 4-0 defeat at Brentford. The loss left Erik ten Hag’s side bottom of the Premier League table without a point to their name.

Ten Hag and the club, however, remain determined to keep hold of their prized striker.

“However, my understanding so far, based on what’s emerging from Manchester United, is that Cristiano Ronaldo is part of the project and there is no intention of parting ways with him. This is the thinking within the club, with Erik ten Hag who has always defended him so far.

“Certainly, the Ronaldo situation has not been easy to manage for two months now but I believe that the main problems for Manchester United are in other areas.”

Ronaldo and United return to action next Monday for a Premier League match against Liverpool at Old Trafford.

US Open to Host Play For Peace on Ukranian Independence Day