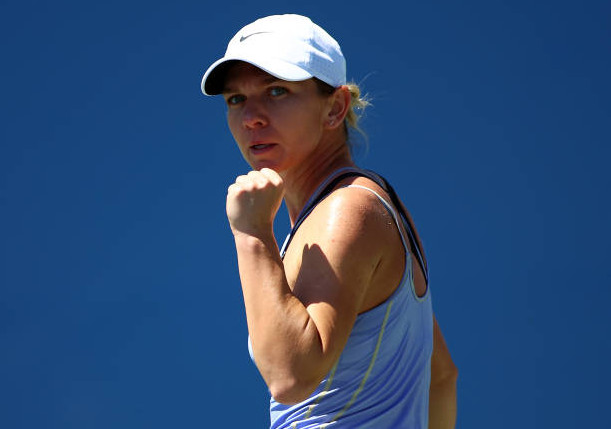 Simona Halep will take a break from tennis while recovering from nose surgery.

The former world No. 1 underwent surgery to correct an issue that was hampering her breathing.

Halep said she was struggling at times to breathe through a blocked nose during the US Open Series.


Hi guys, I have an important message for you. See you soon on the tennis court ❤️ pic.twitter.com/LhAUNtM67e

“I had been struggling for a while with nose problems and it got worse during the summer, especially in Washington,” Halep posted on Twitter. “This problem made it hard to breathe and and even worse during the night as I was going through a complete blocked nose.

“The only way to solve the problem was to undergo a surgery. Everything went well. I will need a few weeks of rest before I can resume any physical activity. See you soon on the courts.”

Player ratings as limp Spurs lose late on in Portugal