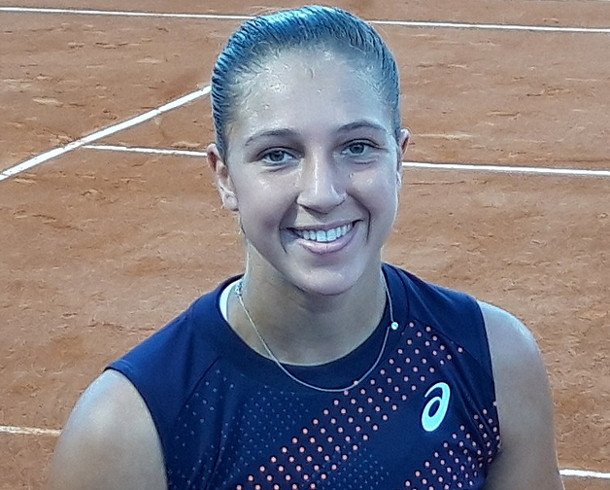 A pair of French players have already booked their spots in Melbourne.

As part of a reciprocal agreement with Tennis Australia, the FFT announced it has awarded Australian Open wild cards to Diane Parry and Luca Van Assche.

World 109 Parry will make her second straight Australian Open appearance. She fell in the first round of her AO debut last January.

Azeem Rafiq – ‘Cricket is in denial’ about problem of racism

Neither hero nor villain — just human

Serena on Tennis Future and Will Smith Slapping