It would be better for Wilder and boxing if Joshua wins, but there’s nothing that can be done about that. If he lacks the talent to defeat Usyk, he’ll go down to defeat on Saturday night.

“I’m going with Oleksandr Usyk. He just looks even more confident, more so than ever now. And you look at Anthony Joshua, he just looks like a different man; he looks more broken,” said Deontay Wilder to Fighthype.

“Maybe it’s him not used to having the titles. The tables have turned. I’m going with Usyk like I picked before, so I think I’m going to stick with that.

“Once that happens, there’s a unification fight as well. I’m proud to say that I don’t ever have to come back to the business of boxing again,” said Wilder. “I made more money outside of the ring than in,” said Wilder.

“If Anthony Joshua believes in his team and himself, he can definitely win this fight,” said trainer Robert Garcia to iFL TV. “A lot of people don’t think he’s capable of doing it because of Usyk’s skills and his speed and combinations.

“He’s going to go out there and do it. That’s the feeling I have. I think he’s peaking at the right moment. A lot of people are going on Anthony’s last performance.

“100%,” said Garcia when asked if Joshua can knockout Usyk. “We were watching some of those punches he was connecting in the first fight. He was still able to win four or five rounds. He landed a few punches that stunned Usyk a few times,” said Garcia. 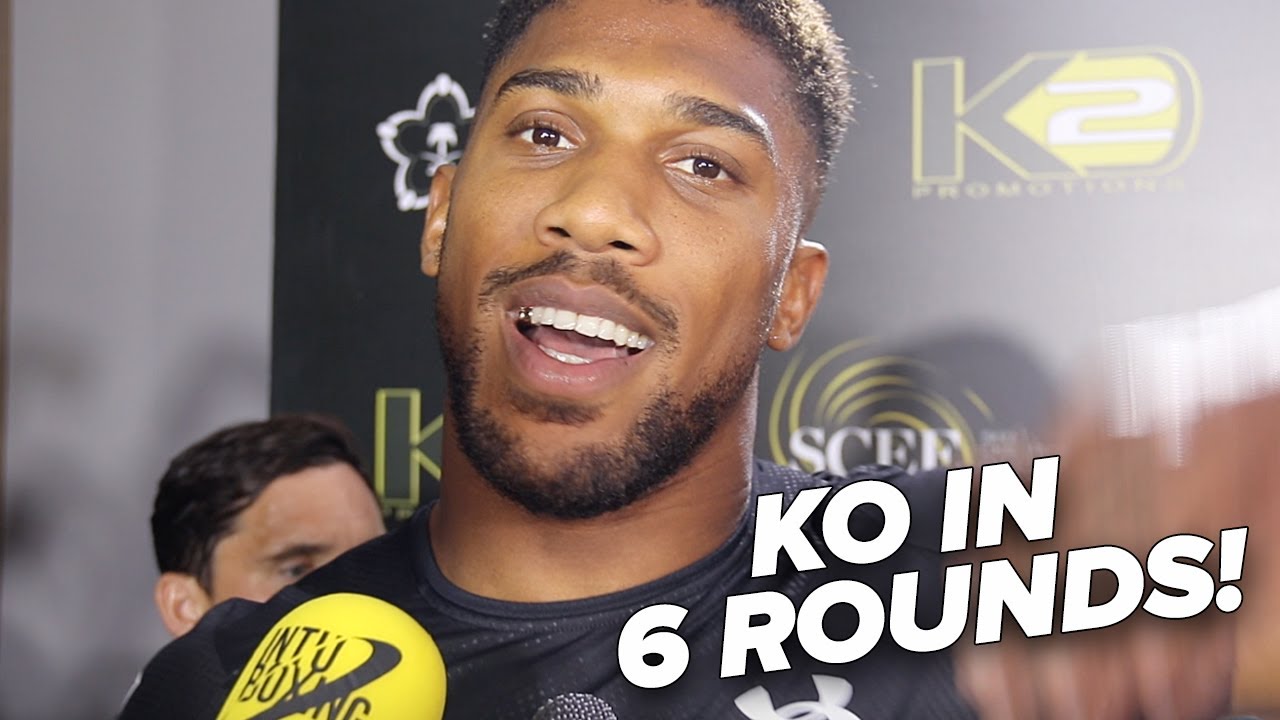 ‘Every match a final’ after damaging RBNY loss