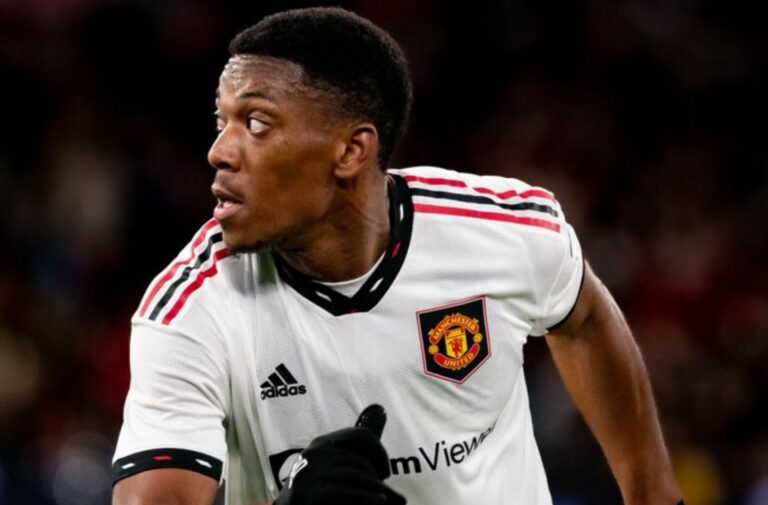 The French attacker has lifted the lid on his past and present teammates at Old Trafford.

Anthony Martial has claimed former Manchester United teammate Wayne Rooney is the best player he has ever played with.

The 26-year-old forward made 58 appearances alongside the club’s all-time top goalscorer from 2015 until 2017. The pair won four trophies together, including the Europa League and FA Cup titles.

“We have spoken about being genuine and so I can speak about Wayne Rooney,” Martial told France Football.

“He’s the best player I have played with. He’s always playing for the team, always at 100 percent, no fuss. A monster. And a model as a footballer.”

Another star to earn praise from Martial was his current Red Devils teammate Ronaldo, who also partnered up with Rooney during his first spell at Old Trafford.

“He’s super humble – and what a hard worker,” Martial said about Ronaldo.

“We often speak when we are at the gym in the morning before going to training and I would watch what he was doing. That’s only logical, it’s Cristiano Ronaldo!’”

Martial has played one Premier League game for United since his return from a spell on loan at LaLiga club Sevilla this season because of hamstring and Achilles injuries.

It remains unknown when the former Monaco man will return to the first team.

How to watch on TV live stream, team

‘That’s how you run a football club’